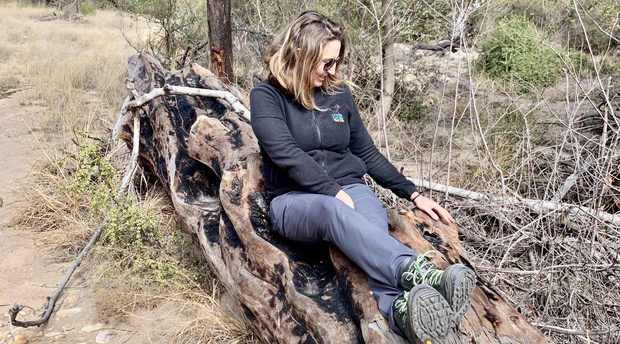 Baviaanskloof, an absolute must-do trip into the Hinterland of the Eastern Cape.

The Valley of Baboons – Baviaanskloof!

Not for everyone… but, it is the MUST of "must-do's" for those that appreciate a travel adventure with an abundance of spectacular scenery, a dollop of history and a dash of fear.

Getting to the Baviaanskloof ‘entrance’ from the Western side, is an experience in itself!

Do not drive the road between Uniondale and Willowmore at night, unless you want to take a chance on having the ghost of Marie Charlotte Roux hitching a lift in your vehicle. The poor young girl died in a car accident in 1968 on a quiet road nearby. But since the first sighting of her in 1976, has been trying ever since to catch a ride to meet her lost fiancée again!

Make an effort to go into the towns of Uniondale and Willowmore and enjoy a local bake with some very local locals. Try and support wherever you can and buy something cute and probably useless.

From Willowmore to the Baviaanskloof entrance on the Western side and on to Patensie at the Eastern exit, is only 200 odd km’s, wedged between the Baviaanskloof and Kouga Mountains. BUT this is not a day trip! Take your time and use 2-3 days,  at least, to get through (at times you are actually going to doubt the fact that you can make it through at all!)

Don’t be fooled by donkey carts and the odd battered sedan you may encounter – they most likely have not left the ‘Kloof’ since they got there. A 4x4 of sorts is recommended, or at least a high clearance bakkie type… and a sprinkling of brave! There are many rivers and drifts to cross, often with flowing water, depending on the season. Always check the depth first before crossing.
This drive is not a 4x4 route, it is an official road. The various passes are Thomas Bain built, some of them quite tight, steep and hairy but always spectacularly scenic and beautiful. Take your time and enjoy…and watch for local farmers in their bakkies - speeding to go and save a sheep…or something!

There is so much to see, explore, experience and take in.
1000 plant species, representing 7 of the 8 of South Africa’s Biomes.(Including 2 types of Cycads)
50 types of mammals.
300 various bird species.
Excellent hiking trails.
The choice of accommodation along the way varies from camping, sleeping in a cave, a hut, chalets or even luxury exclusive lodging.
No cellphone reception to speak of.
No fuel stations
Apart from the odd Farmstall, not much in the way of buying supplies.

Time has not moved on much in the Baviaans since the first Settlers moved in during the 1700’s.

As I said, it is not for everyone, but you won’t know until you been…and then you will! 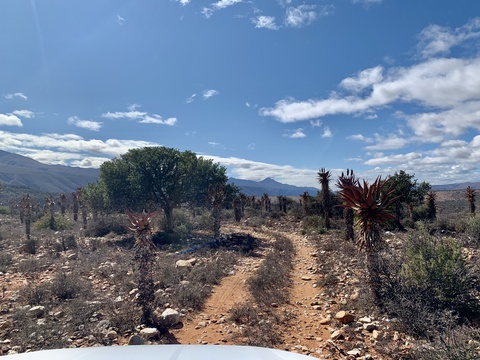 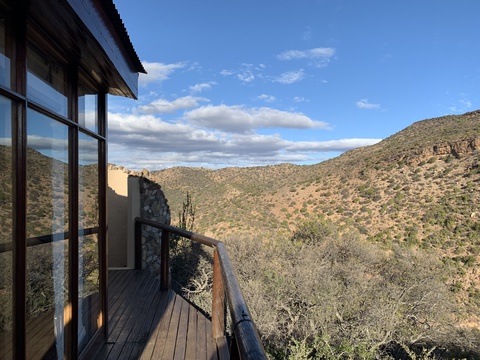 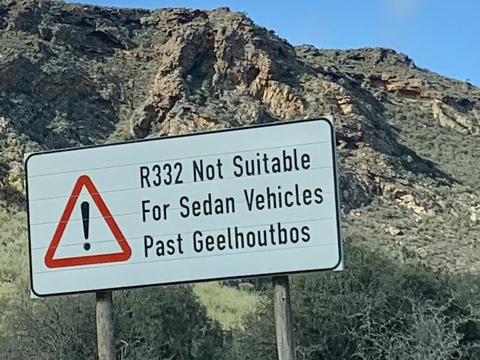 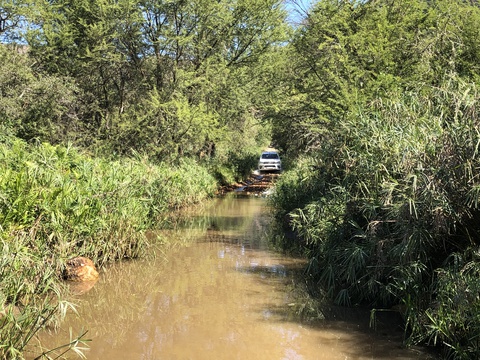 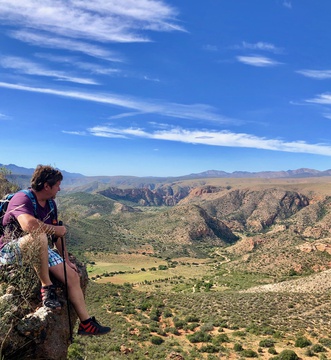 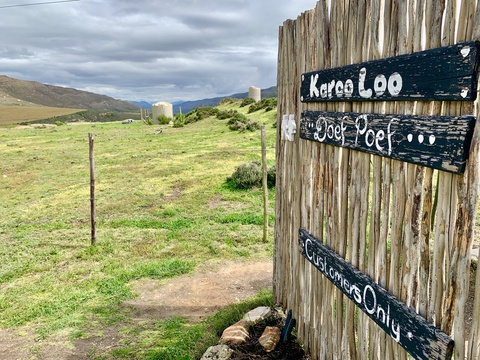 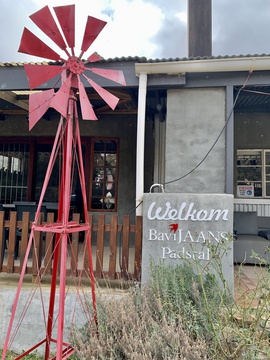