Out and About in the Chobe National Park - Botswana 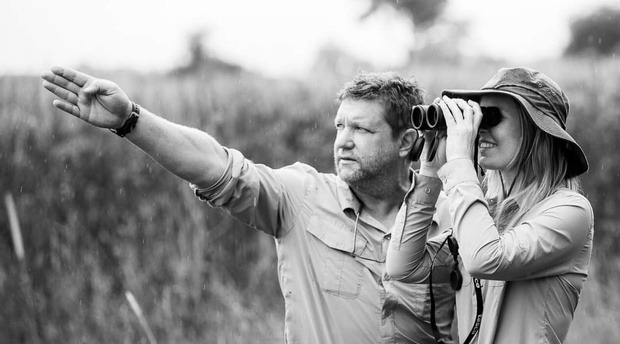 Chobe National Park is a true wildlife paradise and one of the best national parks in Southern Africa. Just one peek at the variety of wildlife and lush vegetation and you will be mesmerized forever!
We recently took returning clients who have become friends over the years, to explore this beautiful area.

The gateway to Chobe is Kasane, a small town near the borders of Zimbabwe, Zambia and Namibia.

Chobe National Park is extremely lush because of the many waterways. The Chobe River flows through the park and draws many animals and birds during the dry season. Boat cruises and game drives along the river are very popular. The natural environment of the park allows for excellent photographic experiences.

Chobe National Park is Botswana's first national park, and also the most biologically diverse. Located in the north of the country, it is Botswana's third largest park, after Central Kalahari Game Reserve and Gemsbok National Park, and has one of the greatest concentrations of game in all of Africa.

The original inhabitants of this area were the San bushmen (also known as the Basarwa people in Botswana). They were nomadic hunter-gatherers who were constantly moving from place to place to find food sources, namely fruits, water and wild animals. Nowadays one can find San paintings inside rocky hills of the park.

At the beginning of the 20th century, the region that would become Botswana was divided into different land tenure systems. At that time, a major part of the park's area was classified as crown land. The idea of a national park to protect the varied wildlife found here as well as promote tourism first appeared in 1931. The following year, 24,000 km2 (9,300 sq mi) around Chobe district were officially declared non-hunting area; this area was expanded to 31,600 km2 (12,200 sq mi) two years later.

In 1943, heavy tsetse infestations occurred throughout the region, delaying the creation of the national park. By 1953, the project received governmental attention again: 21,000 km2 (8,100 sq mi) were suggested to become a game reserve. Chobe Game Reserve was officially created in 1960, though smaller than initially desired. In 1967, the reserve was declared a national park.

At that time there were several industrial settlements in the region, especially at Serondela, where the timber industry proliferated. These settlements were gradually moved out of the park, and it was not until 1975 that the whole protected area was exempt from human activity. Nowadays traces of the prior timber industry are still visible at Serondela. Minor expansions of the park took place in 1980 and 1987.

Savute, a remote and wild corner of Chobe National Park, stretches from the park’s northern boundaries to the Linyanti River. The area’s main feature is the mysterious Savute Channel, which flows and dries up seemingly unrelated to the rainfall. Dry and arid for almost 30 years, animals in the area were sustained by artificial waterholes.

With the Savute Channel flowing again in recent years, the region has undergone a startling transformation, reverting to its natural lush and marshy state. Large numbers of wildlife have been attracted to this rejuvenated wilderness haven.

The Savuti region is the best place to see mighty predators such as its famous lions along with masses of wildebeest, impala, and warthogs. Savuti is also a great place to see the spotted hyena due to its large populations. Savuti is located deeper into the park, bordering the Delta to the west. It’s the perfect place for seeing wild game and the Big Five in a safari vehicle – as it boasts the highest concentration of animals in Southern Africa.

At its heart is the enigmatic 100km-long Savute Channel, which follows no laws visible to humans and flows only when it will – remaining dry for decades at a time. Tiny shifts in the tectonic plates below may hold the answers to the cycle, as might high water levels in the Zambezi and Chobe. Water equals life in Africa, so the channel changes the landscape. The water transforms the Savute Marsh and Mababe Depression into wetlands, attracting literally hundreds of thousands of birds. The channel does not have to be flowing for wonderful wildlife experiences; this is a year-round destination, justifiably renowned for large concentrations of game.

Savute's grasslands and savannah woodlands bloom when it rains and food is abundant. This is when elephant herds stride into the picture to feed. The wide plains are also full of young antelope, the zebra migration, and many migrant birds arrive. 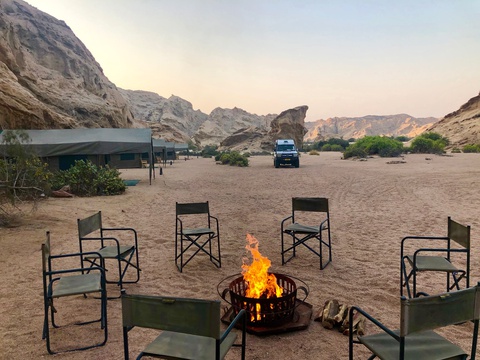 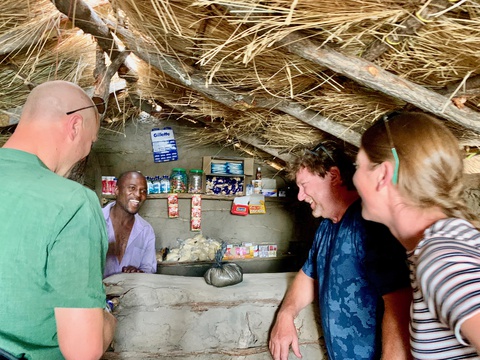 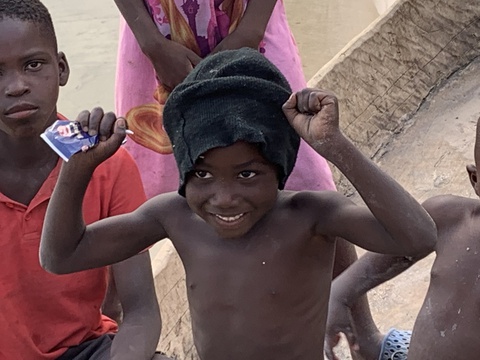 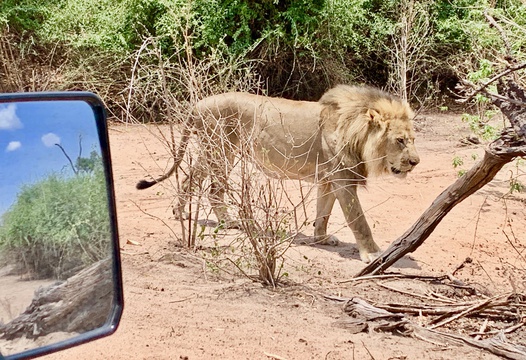 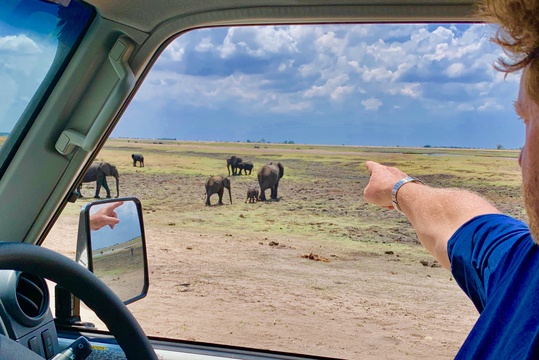 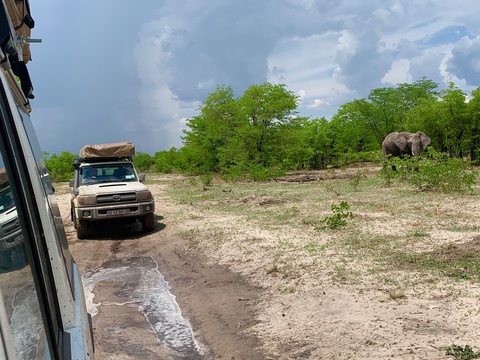 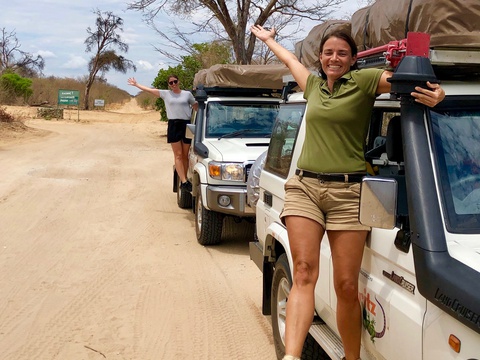 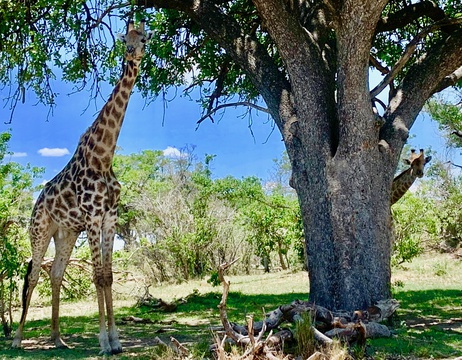 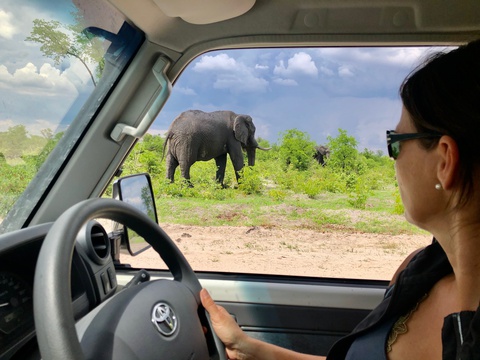 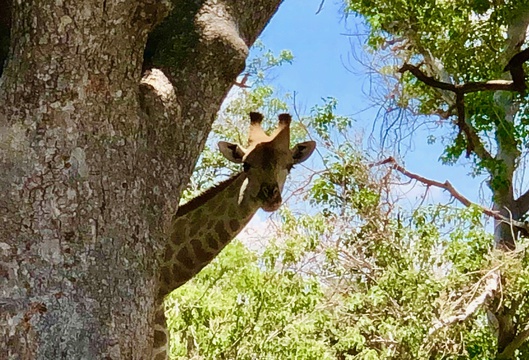 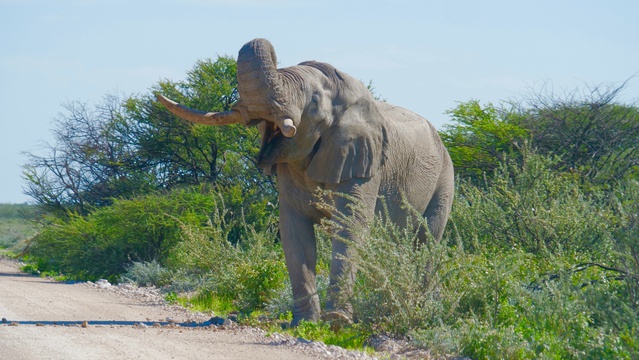 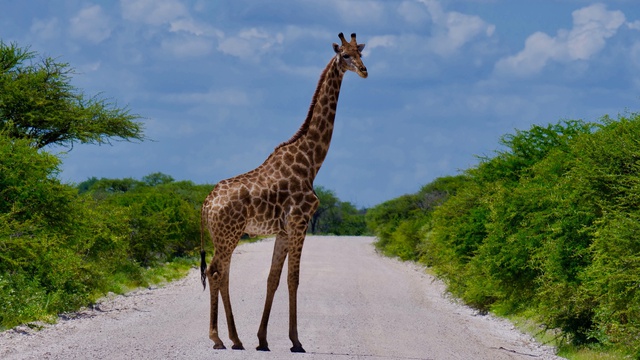 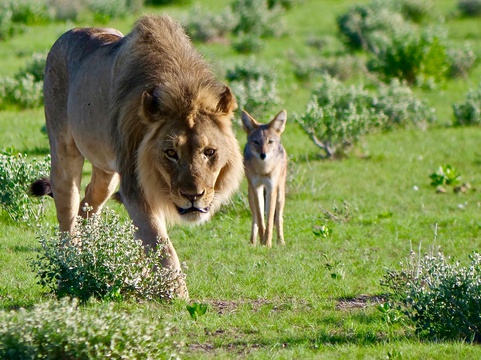 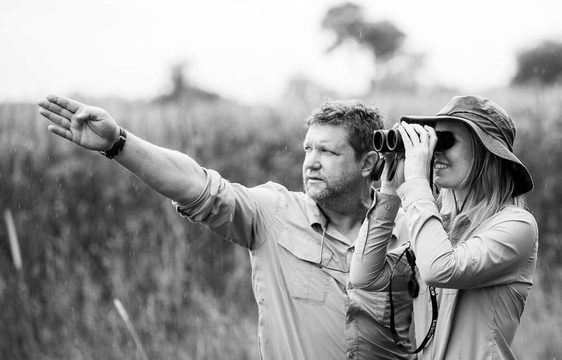 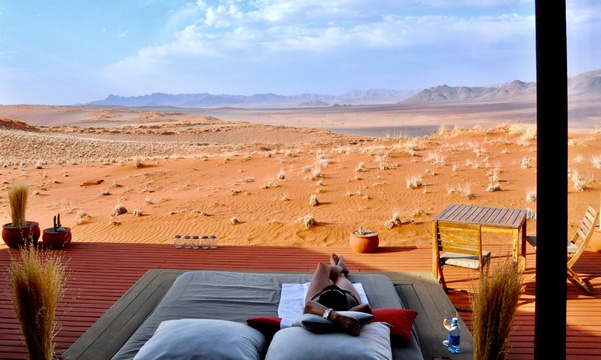 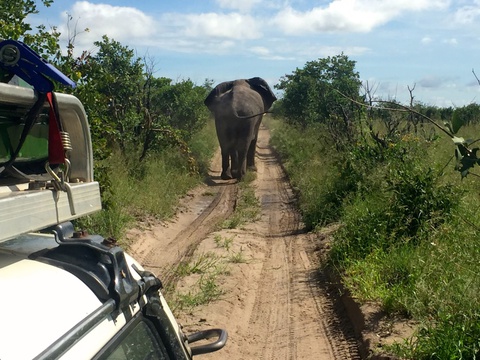 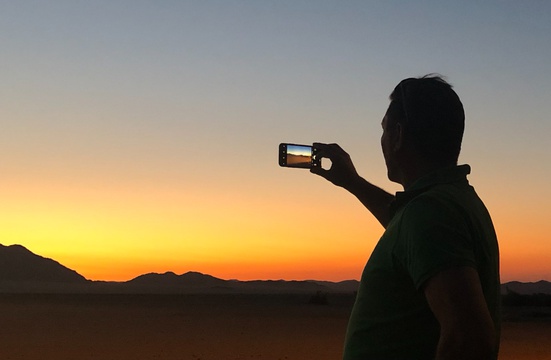 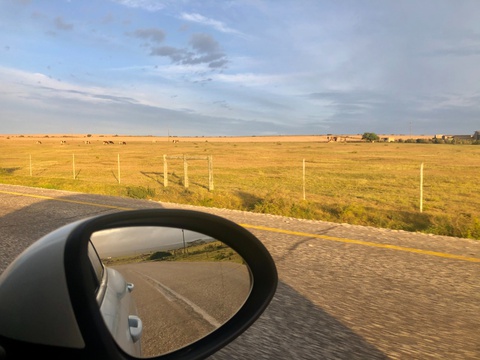 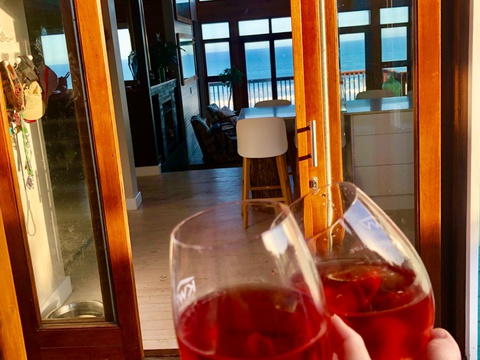 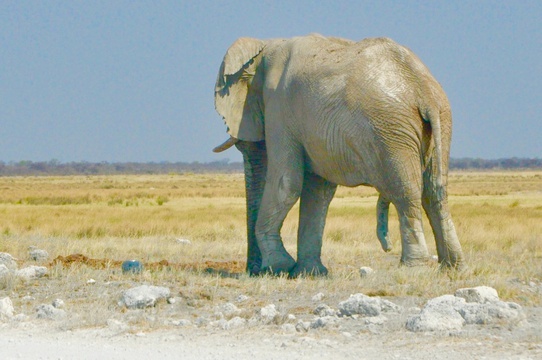 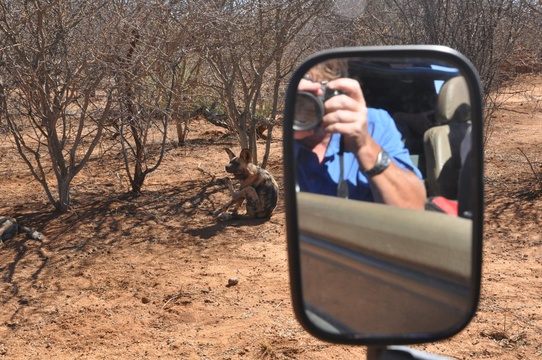 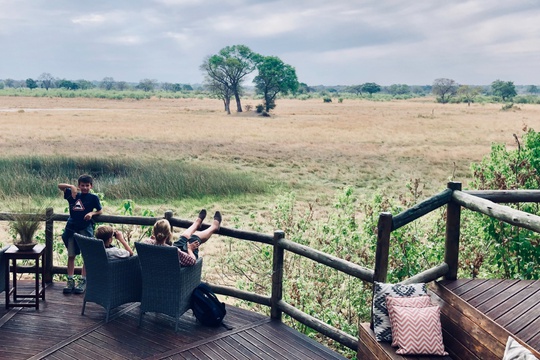 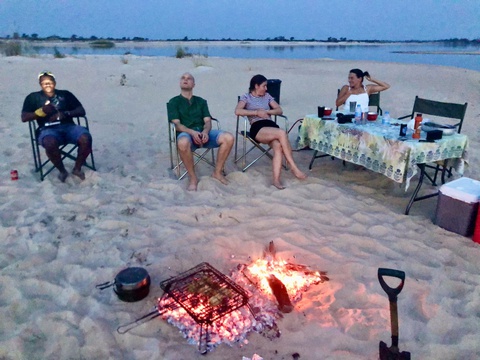 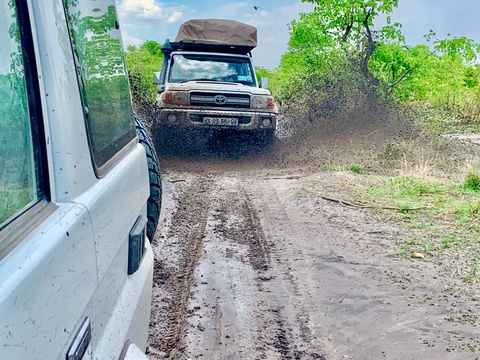